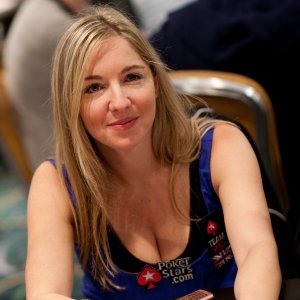 Formerly a member of Team PokerStars Pro – although she left in 2014, following the introduction of casino games on PokerStars.com – has total live earnings of over $2.47 million. However, since the end of 2014, she has just one tournament cash, of just $7,580, to her name. In April, 2018, after her first poker tournament for nearly a year, Coren Mitchell initially tweeted that the newly-introduced shot clock ‘bends too much to the impatience of the iPhone generation’, but later tweeted, ‘I take it all back. Get on with it already!’ Tournament poker aside, Coren Mitchell also plays poker recreationally and is a regular at the Victoria Casino on Edgware Road, London.