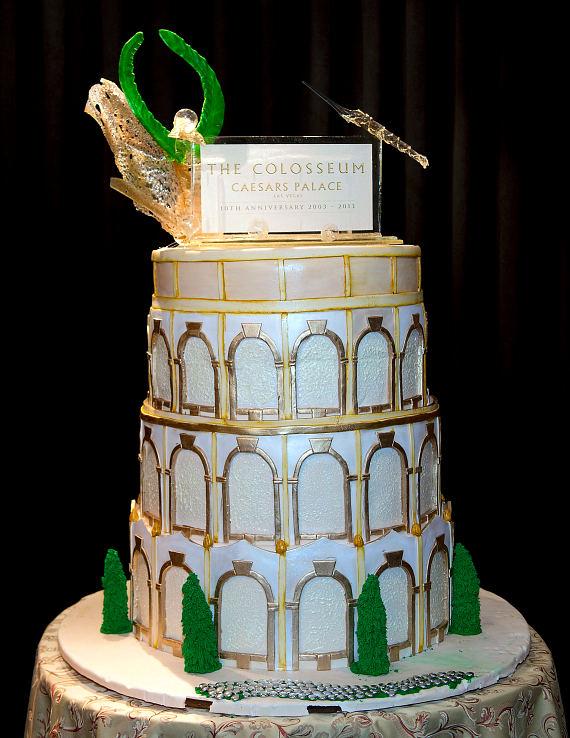 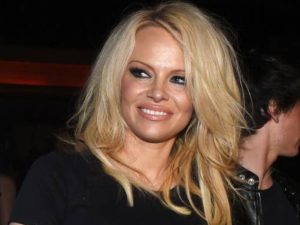 One-time Playboy ‘Playmate of the Month’ Pamela Anderson continues to hit the headlines, for one reason or another, but will probably always be best remembered for her starring role as lifeguard Casey Jean ‘C.J.’ Parker in the television series ‘Baywatch’ in the Nineties. However, as far as gambling is concerned, Anderson started playing Texas hold’em at the height of the poker boom in the Noughties. She was, briefly, involved in online poker, launching PamelaPoker.com, in association with Doyle ‘Texas Dolly’ Brunson, in 2006, but the Unlawful Internet Gambling Enforcement Act, passed less than three months later, but paid to that venture.

In 2007, Anderson reputedly lost $250,000 playing poker with a ‘famous gambler’ on the Las Vegas Strip and paid off the debt with, as she put it, ‘sexual favours’. The gambler in question was believed to have been her long-time friend Rick Salomon, whom she latter married, and divorced, twice; on the second occasion, Anderson filed for divorce just two days after Salomon had won $2.8 million for finishing fourth in the World Series of Poker (WSOP) The Big Drop for One Drop in 2014. Her own poker ‘career’, though, has produced live cash of just $1,239, which she won for finishing fourth in the WSOP Ladies Event at Palm Beach Kennel Club in West Palm Beach, Florida, in 2015.

Well, you know, I’m sure it seemed like a good idea at the time!