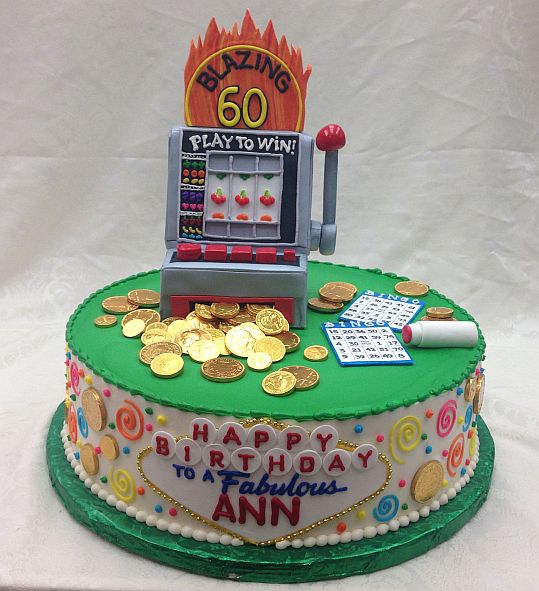 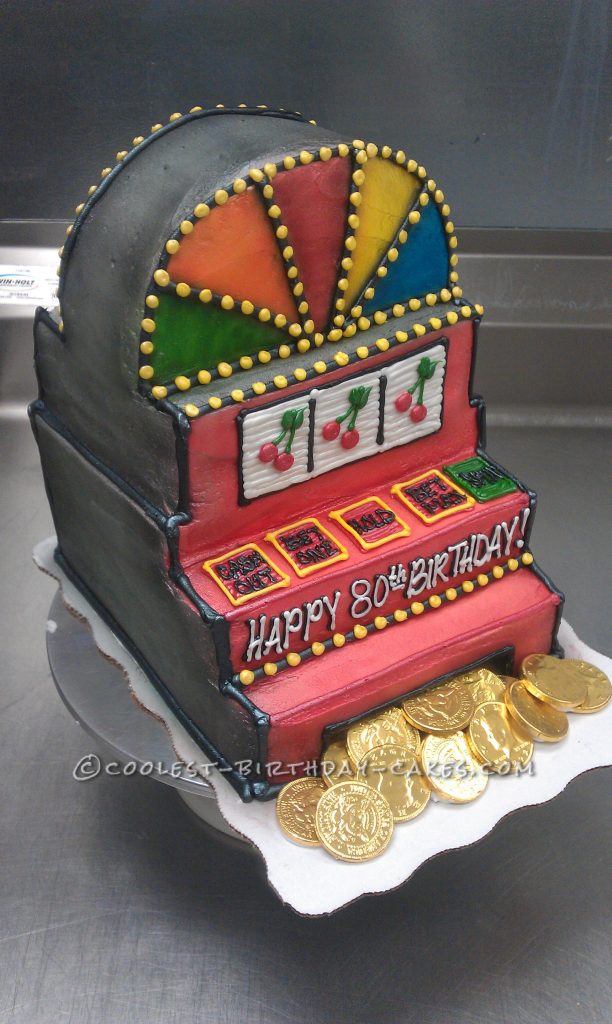 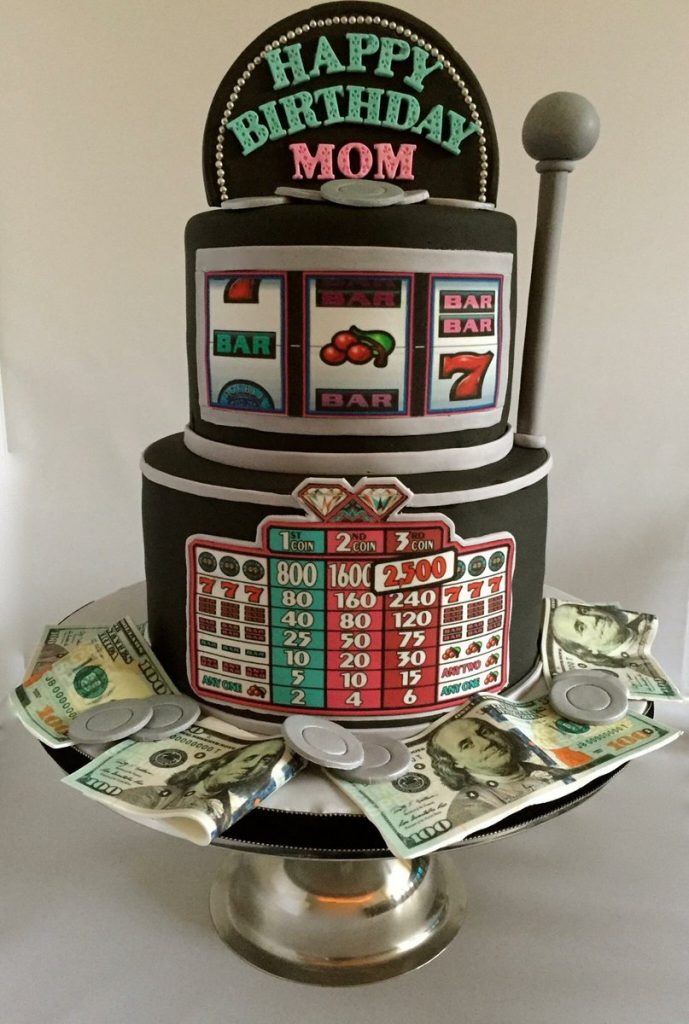 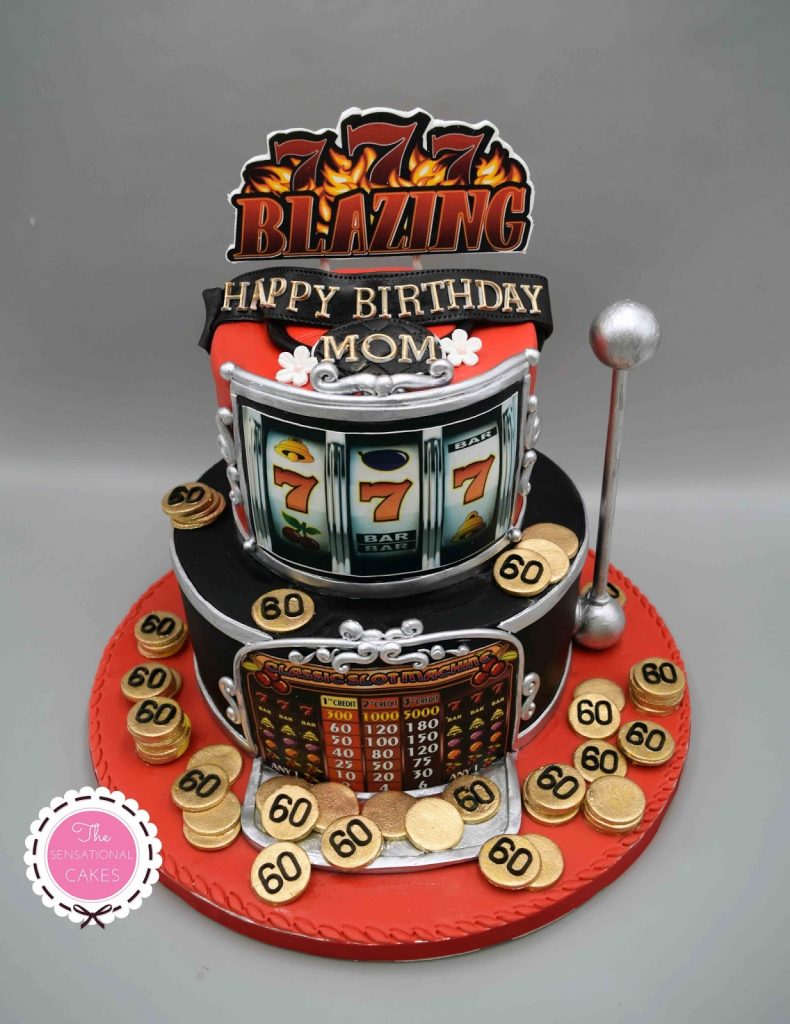 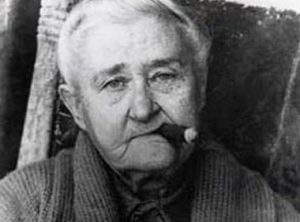 Alice Ivers, also known as Alice Duffield, Alice Tubbs or Alice Huckert – she was widowed three times – or by her nickname ‘Poker Alice’, was arguably the most successful female professional gambler in the American Old West. Reputedly born in Sudbury, England in 1851, Ivers moved with her family to the United States in 1865, finally settling in Deadwood, South Dakota.

A gifted mathematician and accomplished card player – she had been taught to play poker by her father as a child – Ivers earned a decent living from playing poker, particularly so after the death of her first husband, Frank Duffield, whom she had married in 1875. She frequently toured the West where, as a beautiful, fashionable woman, with a penchant for black stogie cigars, she stood out from the hoi polloi of the gambling fraternity. Ivers continued to support herself with her poker skills until, in 1910, she opened ‘Poker’s Palace’, a saloon in Fort Meade, South Dakota. Indeed, three years later Ivers was charged with murder after she shot a man dead during a fight on the premises, but was subsequently acquitted on the grounds of self-defence. During her lifetime, Ivers claimed to have won over $250,000, or over $3 million in modern terms. 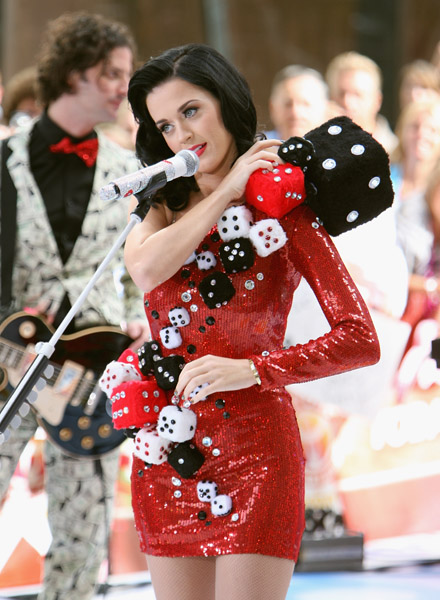