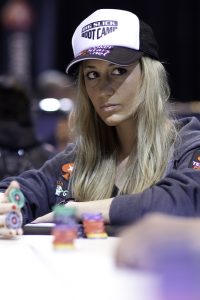 Vanessa Rousso, known online as ‘Lady Maverick’, is a retired professional poker player who was married to the late Chad Brown, former Bluff Magazine Player of the Year, before their separation in 2012. Born in White Plains, New York, Rousso spent her early childhood in France before returning to Florida, as a ten-year-old, when her parents divorced.

Precociously bright, Rousso started to play tournament poker, online and live, while still a student at Miami School of Law in 2005. She collected her first live earnings, $6,465, for a seventh placed finish in a Bayou Poker Challenge event at Harrah’s New Orleans New Orleans in May that year. The following month, she collected another $2,330 for winning a Palms No Limit Hold’em Summer Poker Series event at Palms, Las Vegas and so embarked upon on a career during which she would accumulate over $3.5 million in total live earnings.

Indeed, Rousso collected her best live cash, €532,500, or $700,160, when winning the European Poker Tour (EPT) European High Roller Championship at Monte Carlo Bay Hotel & Casino in 2009. Instantly recognisable, to fellow players and television viewers alike, by her platinum blonde hair, trucker hat and aviator sunglasses, Rousso formally announced her retirement from poker, to do something ‘meaningful’ with her life, in May 2018. 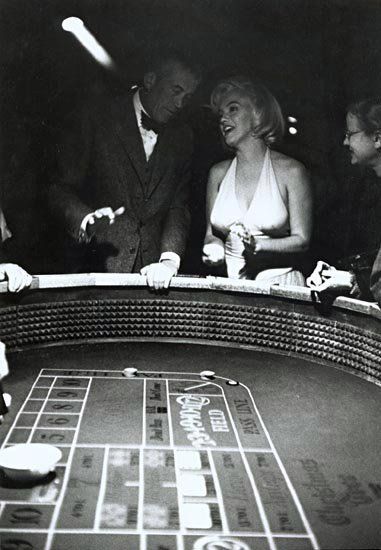 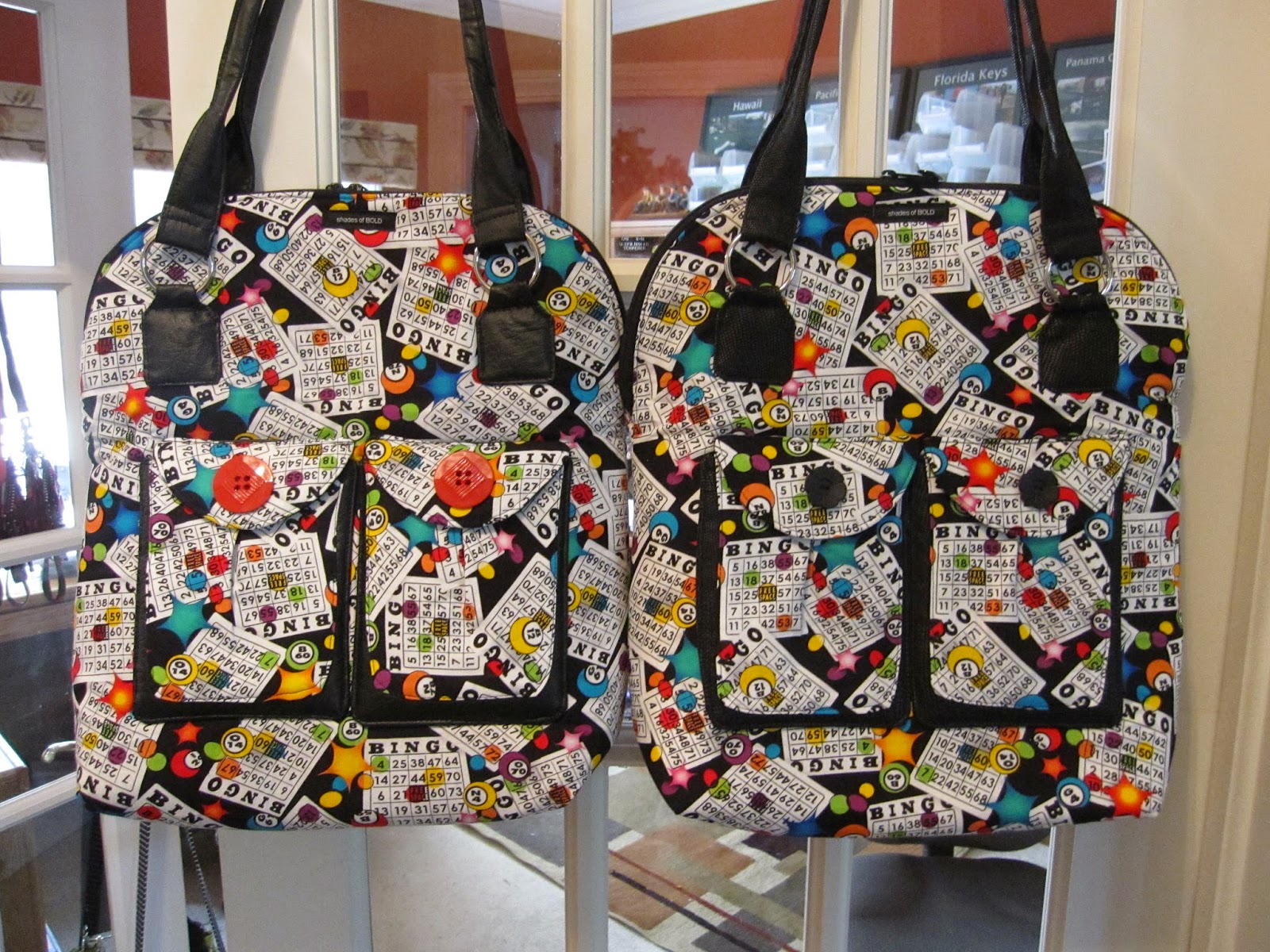