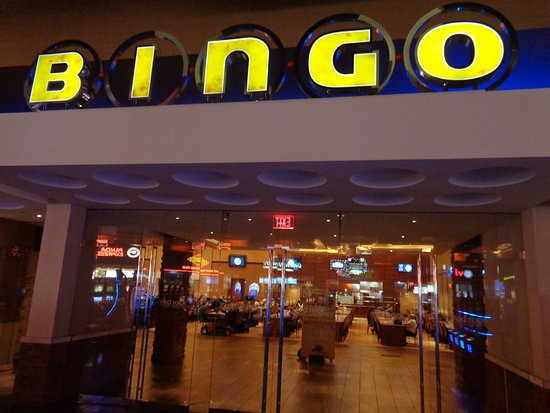 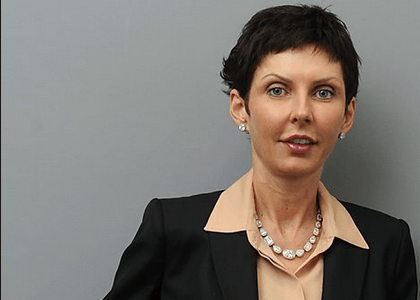 Denise Coates once described herself as the ‘ultimate gambler’ but, while her story involves stick-or-twist decisions, she was not talking about gambling in the traditional sense. Coates is, of course, the founder and joint chief executive – alongside brother John – of Bet365 which, since its foundation in 2000, has grown to become one of the largest online bookmakers in the world, with a turnover of £2.86 billion in the year to March, 2018.

Unsurprisingly, Coates is a billionaire – in fact, she has a net worth of $4.6 billion, or $3.7 billion, according to ‘Forbes’ magazine – and, in the year to March, 2018, broke her own record for the compensation paid to the chief executive of a British company by paying herself a basic salary of $220 million, plus $45 million in dividend payments.

An econometrics graduate, Coates became managing director of Provincial Racing – a small chain of bricks-and-mortar betting shops owned by her father, Peter – in 1995. However, having bought the Bet365.com domain name in 2000, the transition to online sports betting required as massive cash injection, in the form of an £18 million loan from Royal Bank of Scotland, which required the whole of the existing family business as collateral. Nevertheless, Bet365.com launched the following year and the rest, as they say, is history. 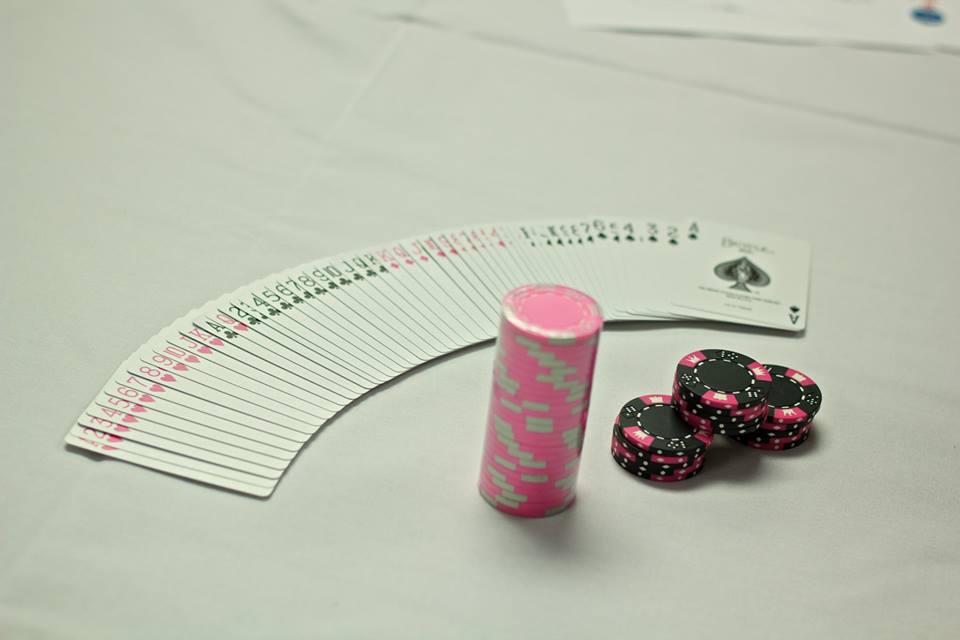