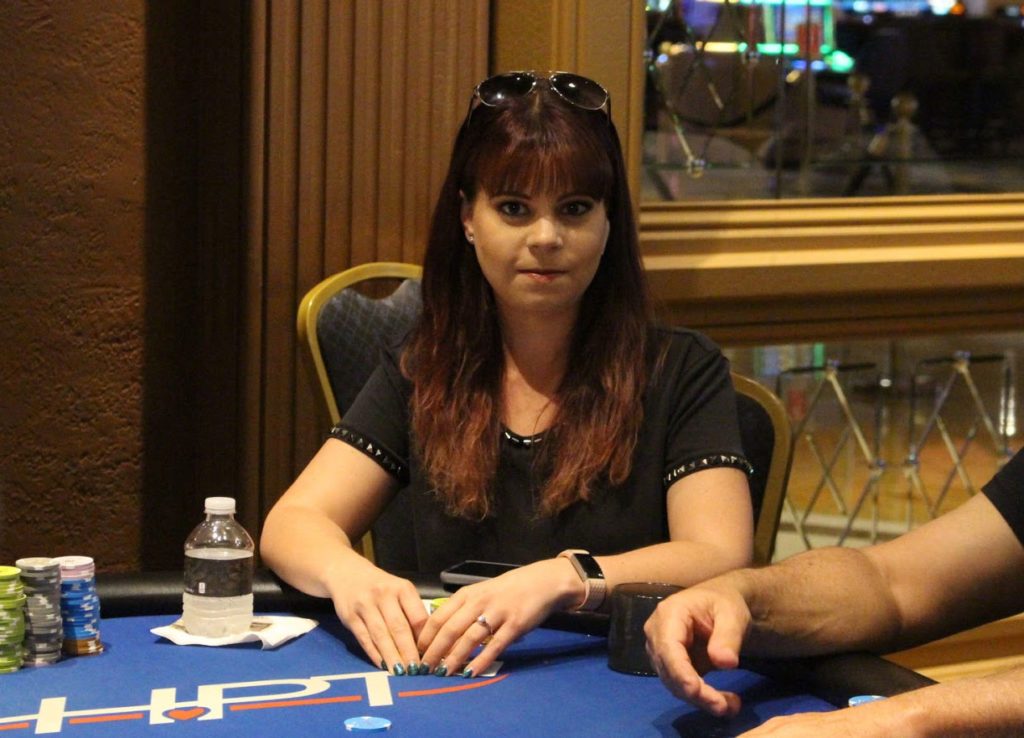 Norwegian poker player Annette Obrestad, who turns 31 in 2019, first came to worldwide attention when, in 2007, on the eve of her nineteenth birthday, she won the World Series of Poker Europe (WSOPE) Main Event at the Empire Casino, London. Her victory not only made her the youngest person, male or female, to win a World Series of Poker (WSOP) bracelet, but her payout, of $2.01 million, beat the record for the highest prize money paid to a female player for a single event, previously held by Annie Duke.

Otherwise known as ‘The Huntress’ or ‘Annette_15’ – the latter nickname dating from the days when she started playing online freeroll poker tournaments as a 15-year-old – Obrestad has live earnings in excess of $3.94 million. That figure ranks her second on the Norway All Time Money List, behind only Felix Stephenson, and 328th on the All Time Money List. Her WSOP bracelet aside, Obrestad has cashed for six-figure sums on six occasions, including $429,181 for a second-place finish in the European Poker Tour (EPT) Main Event in Dublin, also in 2007. Obrestad no longer plays poker, having lost her passion for the game, but has reinvented herself as a ‘beauty guru’ on YouTube.