Well, you know, I’m sure it seemed like a good idea at the time! 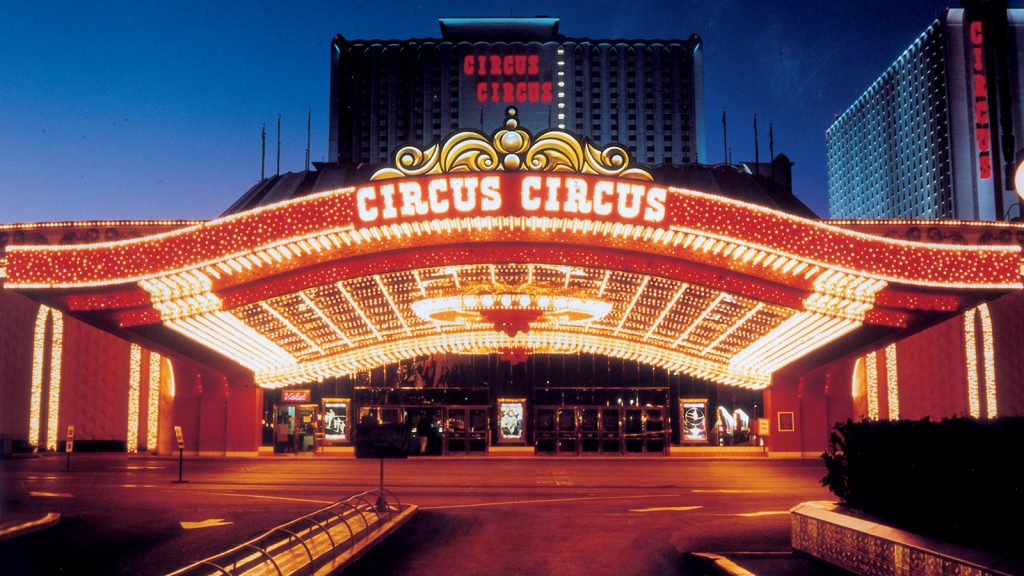 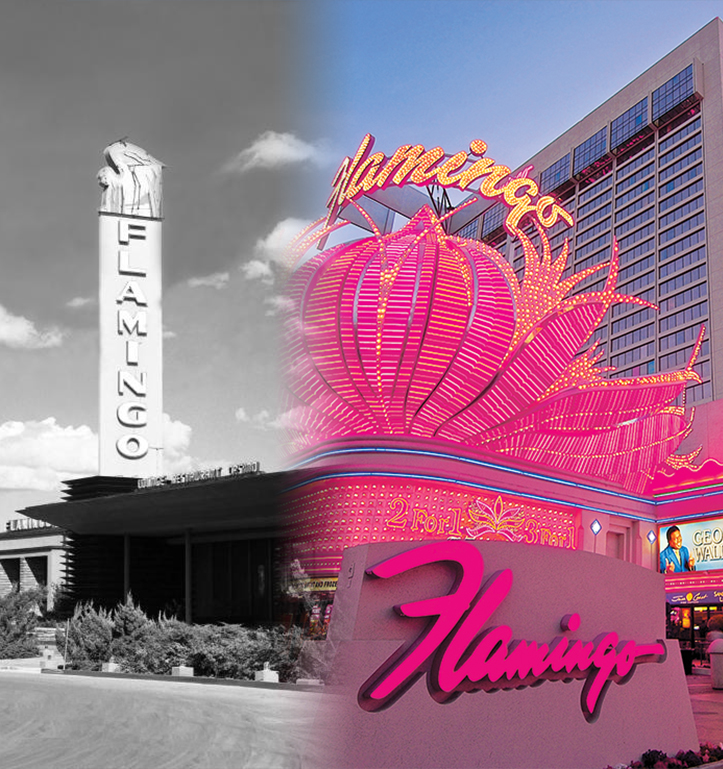 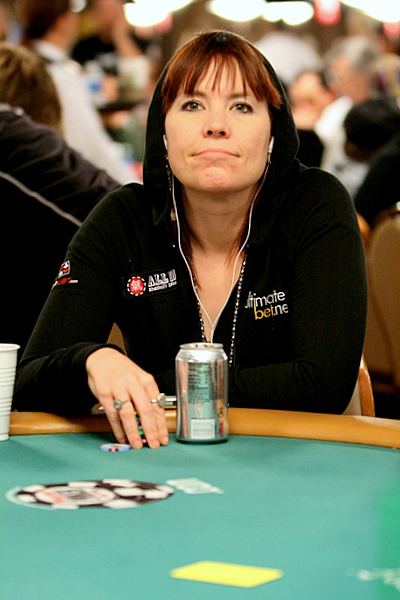 US TV personality Ellen visits the MGM Grand, Las Vegas. Gamblers had been playing the new Ellen Slot Machine and she surprises them by showing up in person!